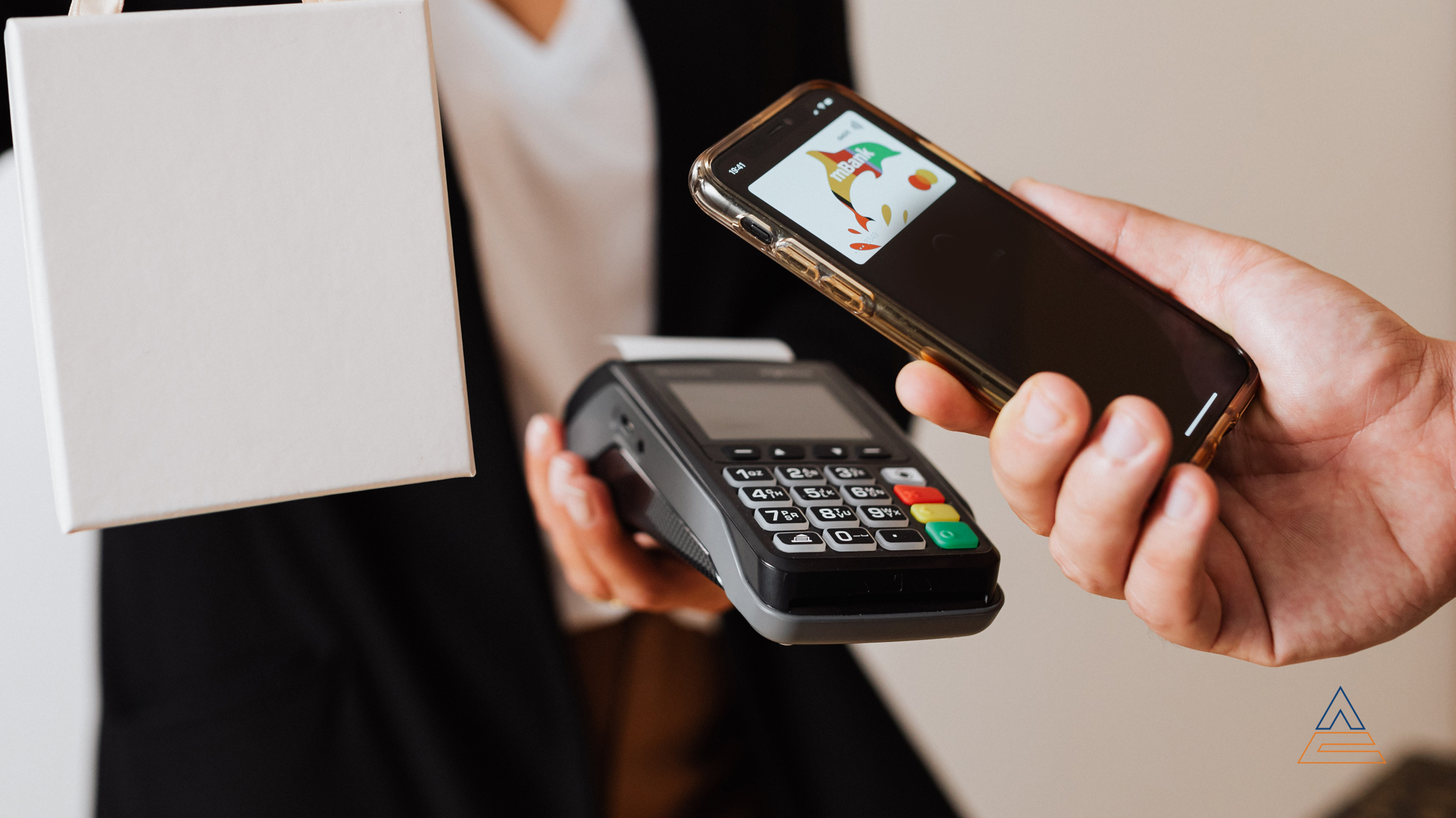 I personally remember a lecture in the early 2000s in the subject Planning & Organization on the focus of mobile companies and the statement of Professor Torsten J. Gerpott at the Mercator School of Management was: „Trust me, the time will come when micropayments will be made with the cell phone, you pay your parking meter with your cell phone and the frequently used means of payment at the supermarket checkout will also come from the pocket but will be electronic.“ It may sound absurd but at that time there was no color display on most cell phones, Amazon was in its infancy and the @ key on Nokias and Siemens cell phones was the most expensive key, because even 100 MB were incredibly expensive at 30€ and the world wide web was not yet prepared for mobile use.

Mobile payment as a self-image

Today I have to think again and again about the words of that time and my astonishment about this farsightedness and visionary power. Of course, the pandemic has given mobile payment another boost in this country as well. But how slow we are in this development can be seen by comparing it to my personal experience in China. When I was on a business trip in 2015 as Head of Sourcing & Purchasing at my Chinese suppliers at the time, cash was already a rarely seen means of payment and credit cards were used only in locations where tourists and Western visitors were also on the move. In bars and restaurants, I only saw Chinese people at the cash register scanning a QR code and then instructing payment via cell phone and corresponding apps. In complete fascination, I had the principle explained to me by Alipay and Wechat Pay. Afterwards, I noticed that even street vendors no longer used cash and I even noticed beggars on the street with only a QR code in front of them. I wondered whether this development compared to the Western world was simply faster or had been there for a while.

If you look at the historical development, cashless payment with smartphones came onto the market almost simultaneously in 2013/2014 in the USA and China. But in addition to structural conditions in China – the granting of banking licenses at the expense of state-owned credit institutions and a less high level of understanding of data protection – there is actually only one other decisive factor for the rapid implementation of the technology – the young culture. What this means in particular is the age structure – 700 million Chinese are younger than 40 – and the new national identity. In this identity, the way innovations are handled is influenced by the degree of change experienced. Not only have there been infrastructural leaps in recent years, but above all mental ones. The increase in gross domestic product alone has increased 32-fold in per capita value since 1990. All the changes that have affected the western world as well such as the internet, cell phones, smart phones, social media, Big Data, or even electric cars and 47% of all electric cars registered worldwide drive in China (3.4 million) increase the perceived change. And with such a high index of perceived change, it was easy to adopt an innovation and implement the benefits quickly and consistently. People in Beijing but also in „smaller“ cities like Qingdao hardly used cash overnight and switched to mobile payments. Just for comparison in 2018, WeChat Pay has processed 1.2 billion transactions per day while Apple Pay as the leading mobile payment in the US has processed 1 billion transactions per month.

So China will take on a new role in the global market. Not only as a consumer, partner and competitor but precisely as a driver of innovation. The strongest weapon here is the unprecedentedly adaptable and willing population. We should learn from this and also derive trends. Where we in retail are still struggling with the right strategy today, we see the online and offline ecosystems merging in Chinese retail. In China’s supermarkets, QR codes are everywhere, providing comprehensive background information on the goods and being used by the consumer.