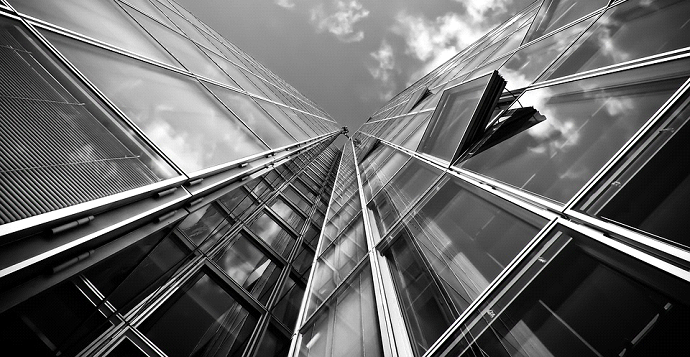 PREDICTABILITY OF THE CHALLENGES 2020

How German SMEs can currently learn from 2009

Transparent supplier and supply chain management is the prerequisite for SMEs to successfully overcome the upcoming bullwhip effect in 2020.

The crisis triggered by COVID-19 globally, and thus also in Germany, is affecting the supply chain, i.e. the supply chains of medium-sized businesses, to an increasing extent. The fact that this becomes particularly obvious in the crisis is a painful awakening for many entrepreneurs.

To be honest, it is an awakening from a self-chosen sleep or a widespread lethargy with regard to the stringent and professional management of their own supply chains and suppliers through supply chain management and procurement. Despite the crisis of 2008/2009, in which (for another reason) far-reaching collapses of global supply chains have already led to a considerable cut in actual production capacities, despite this crisis, often no lasting changes have been made in supplier management structures – and processes. It is undisputed that companies basically need transparency about suppliers and supply chains in order to operate competitively. This becomes clearer in a crisis and could take bitter revenge for many SMEs from June 2020 at the latest.

The so-called „bullwhip effect“ in the supply chains will strike at the latest when the urgently expected new production start-ups in the different companies begin.

The bullwhip effect is a well-known phenomenon, namely that call-offs from suppliers are subject to greater fluctuations than simultaneous sales to customers. This poor synchronization of the customer’s own demand planning with that of external supply chains regularly leads to a significant deviation between demand and supply. This deviation effect builds up upstream in the supply chain due to the complexity of supply chains that build on each other – a build-up that increases as the supply chain moves closer to its origin. This is comparable to the jam effect on a busy highway, where the light but uncoordinated braking at the head of a convoy leads to a delayed, increasingly severe braking in the entire chain, up to the standstill of the rearmost vehicles. A restart is usually only possible very hesitantly and with several interruptions.

If one knows this effect, which can be depicted in many ways from 2009, there are two possibilities. One is to be „surprised“ by what may come. The basic idea here is regularly that „it will hit most people anyway, then it’s just the same with me“. The other possibility is to immediately start actively approaching your supplier and supply chain management and to structure it in first, essential steps. The necessary basic data and information is available in the company. Structures for a crisis management of the supply chain lie in a targeted, highly selective supplier management. Here, elements of risk management are combined with material group and supplier management. In addition, there is a structured communication concept to ensure a continuous exchange of data and information with the system-critical suppliers and their sub-suppliers.

Of course, such a procedure is not a fully comprehensive insurance for a trouble-free restart of the supply chains and thus the own ability to deliver towards the customers. However, it is the best and absolutely necessary prerequisite for an optimal starting position. The companies that dealt with these issues intensively during the crisis in 2008 / 2009 were the first to successfully participate in the market to a considerable extent and the second to have an adapted inventory management during and after the crisis. The associated liquidity effect was significant and strengthened the company’s competitiveness in a generally very tense overall market.

The conclusion is that even if procurement & supply chain management has not received the necessary attention due to the ongoing boom, it is still possible to act effectively now. The advantage of short decision paths in most medium-sized companies to devote themselves to this task is given. The long-term prioritization of supplier management and supply chains is thus unaffected. Now is the time to learn from the crisis of 2009 and take immediate action.