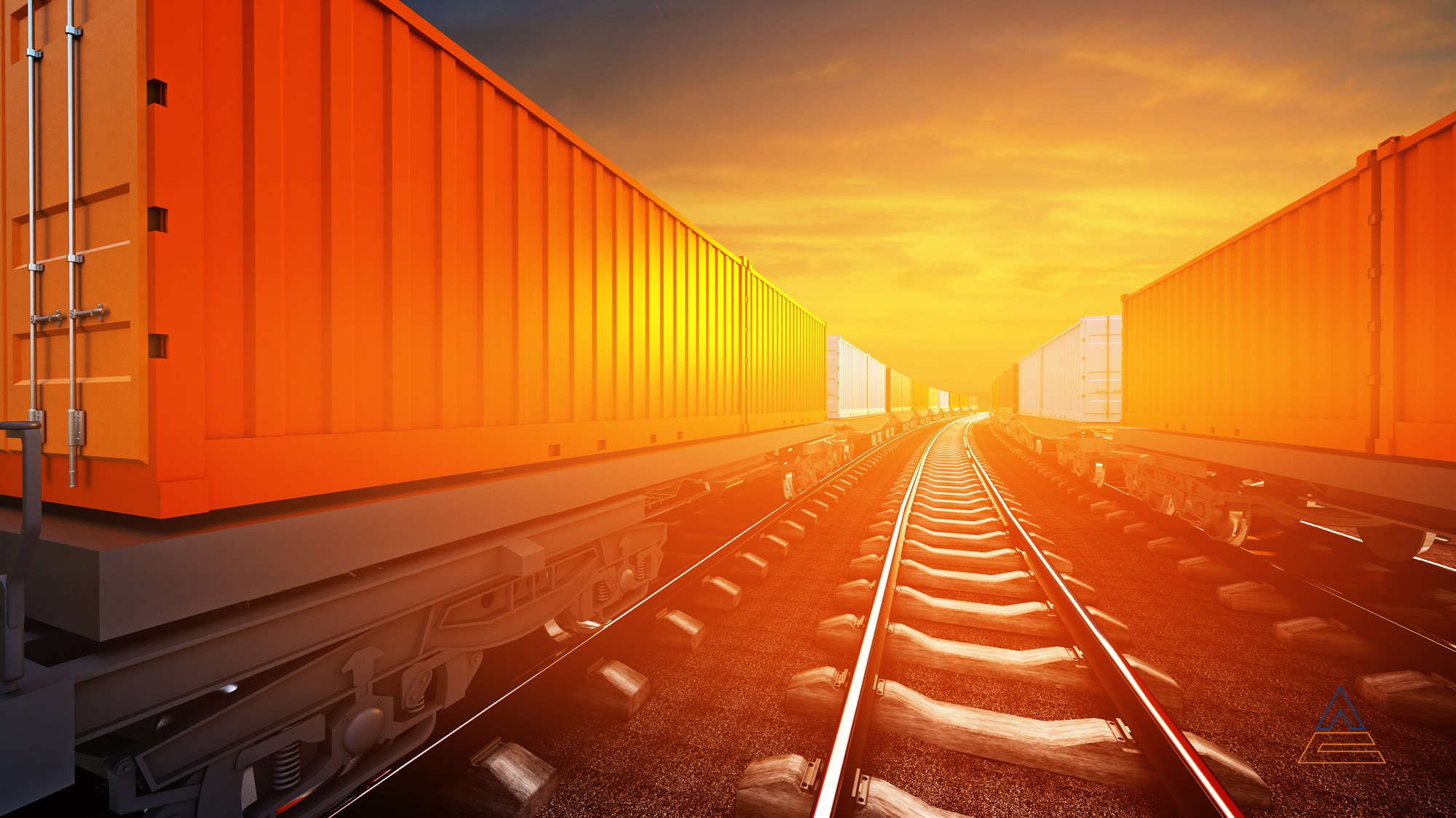 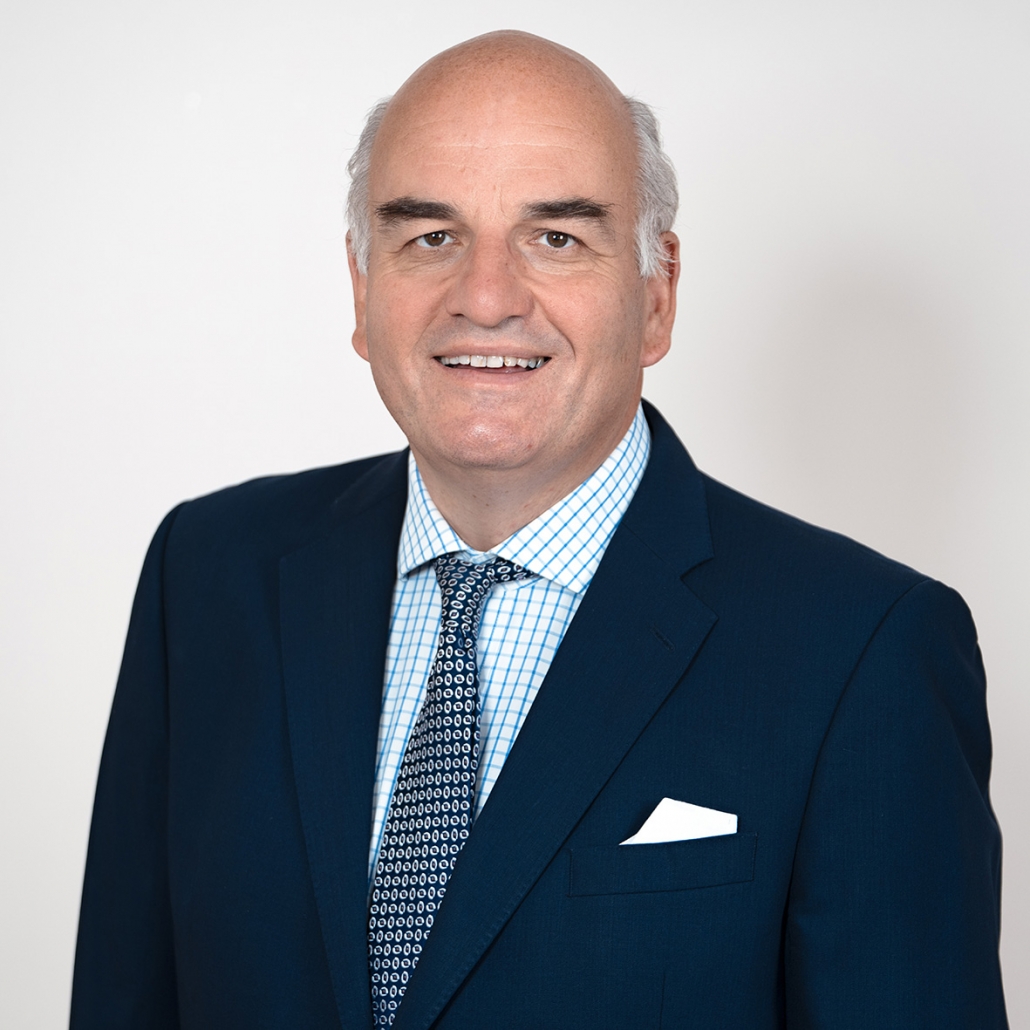 The vast majority of companies are integrated into a network of suppliers. Systematic transparency about this network, the working conditions prevailing there and the orientations of the network participants is generally only given in very few companies. It then takes place on their own initiative.  This will change on January 1, 2023, with the introduction of the so-called Supply Chain Sourcing Obligations Act (LkSG), also known as the Supply Chain Act for short. Even if there are threshold values for the direct legal obligation, which is oriented to the average number of employees in Germany (from 01.01.2023 with more than 3000 employees and from 01.01.2024 already with more than 1000 employees), this will have indirect substantial change also with smaller enterprises. This is implicitly given by the legal system, which requires the legally obligated companies to demand the corresponding transparency about the supply chain in their own company and at their direct and, if necessary, also at their indirect suppliers in detail. Through this cascading system, smaller companies are also held accountable when they supply to larger companies.

What does the Supply Chain Act want?

At first glance, the goals are clear and understandable: No child or slave labor. No exploitative working conditions. No working conditions that are harmful to the environment or health. There should be no resistance to this objective. The possible difficulties and also negative reactions focus rather on the implementation of the legal regulations.

In our globally networked world, the business partners of German companies are often located in far-flung regions of the world. This is economically unavoidable and usually – at least in the near past – also politically desired. („Change through trade“) But to what extent is there transparency about what working conditions look like on a day-to-day basis at the suppliers or even at their suppliers. And what standards are to be applied in the evaluation. German labor protection regulations as a global benchmark? Where and how are the required raw materials obtained? And what is the age composition of the workers in a plant where my supplier has an „extended workbench“? Are prisoners from labor camps possibly also working there?

If we’re honest, we usually don’t know and deliberately don’t look too closely at the sometimes unsavory aspects of a global economy. This is now changing. Companies will be required to pay attention to how their suppliers operate. And there is an obligation to act if risks as defined by the Supply Chain Act are uncovered or if there are even specific violations.

However, the law is – to put it mildly – rather vague in its implementation provisions and the resulting consequences. It does not oblige any company, for example, to immediately and immediately cease its own activities there because of human rights violations in the country concerned. The reactions are always based on an „appropriateness“ that is not defined in more detail. Since there are no precedents yet, it remains to be seen how BAFA (the German Federal Office of Economics and Export Control), which is charged with monitoring, will interpret appropriateness in individual cases. In brief, it appears that according to the wording of the law, it is sufficient for companies to first address suppliers in the relevant countries about grievances, define remedial measures and document the risks discovered. A specific deadline by which a defect must be remedied is again subordinated by the legislator to reasonableness. And this in turn refers to the specific circumstances in the individual case and the company’s ability to influence the elimination of the defect. Accordingly, the decisive factor is that companies must be able to provide documented evidence that they are making serious efforts to make improvements.

With regard to indirect suppliers, a company only has to take action if there is a concrete reason. This means that the company must have positive knowledge of a grievance or – considering the actual circumstances – should have had such knowledge because, for example, it was obvious.

Mandatorily, these companies must demonstrably implement and prove the following in terms of processes and organization in order to comply with the Supply Chain Act (LkSG):

– Risk management system to identify risks regarding possible or existing human rights violations and/or environmental damage at an early stage.

– Designate a responsible position in the company for implementation

– Preparation of an annual report on this, which must also be submitted to BAFA, among others.

– The establishment of a human rights officer is recommended

– Establishment of a complaints management system that guarantees anonymity and is also accessible to employees of suppliers, so that possible grievances can be reported.

Fines for directly affected companies are up to €8 million or 2 percent of global sales. However, many smaller SMEs are indirectly affected by the law. As soon as they are suppliers to larger companies, they automatically come under their scrutiny and must disclose risks and hazards. If they do not comply with the legal requirements, they risk losing their customers.

Large companies and corporations are usually already well advanced in their implementation preparations and have defined new responsibilities and resources. However, the hope of many medium-sized companies that they can remain „under the radar“ is deceptive. It is true that, for the time being, they are not subject to any legal obligation if they do not exceed the threshold number of employees (caution! Temporary workers are counted if they have been with the same company for more than 6 months and part-time employees are counted „full“). Large companies will cascade their legal obligations down the supply chain.

We have been experiencing significant uncertainty among many of our business partners since mid-2022 on how to specifically proceed. Yes, it initially involves an effort to set up and anchor the system in terms of processes. But there are excellent approaches, methods and tools for this. Once implemented, they are designed in such a way that they can be executed by the existing organization without unreasonable additional effort, especially in medium-sized companies. In our experience, additional overhead or overloading of the existing organization is avoided by early professional external support.