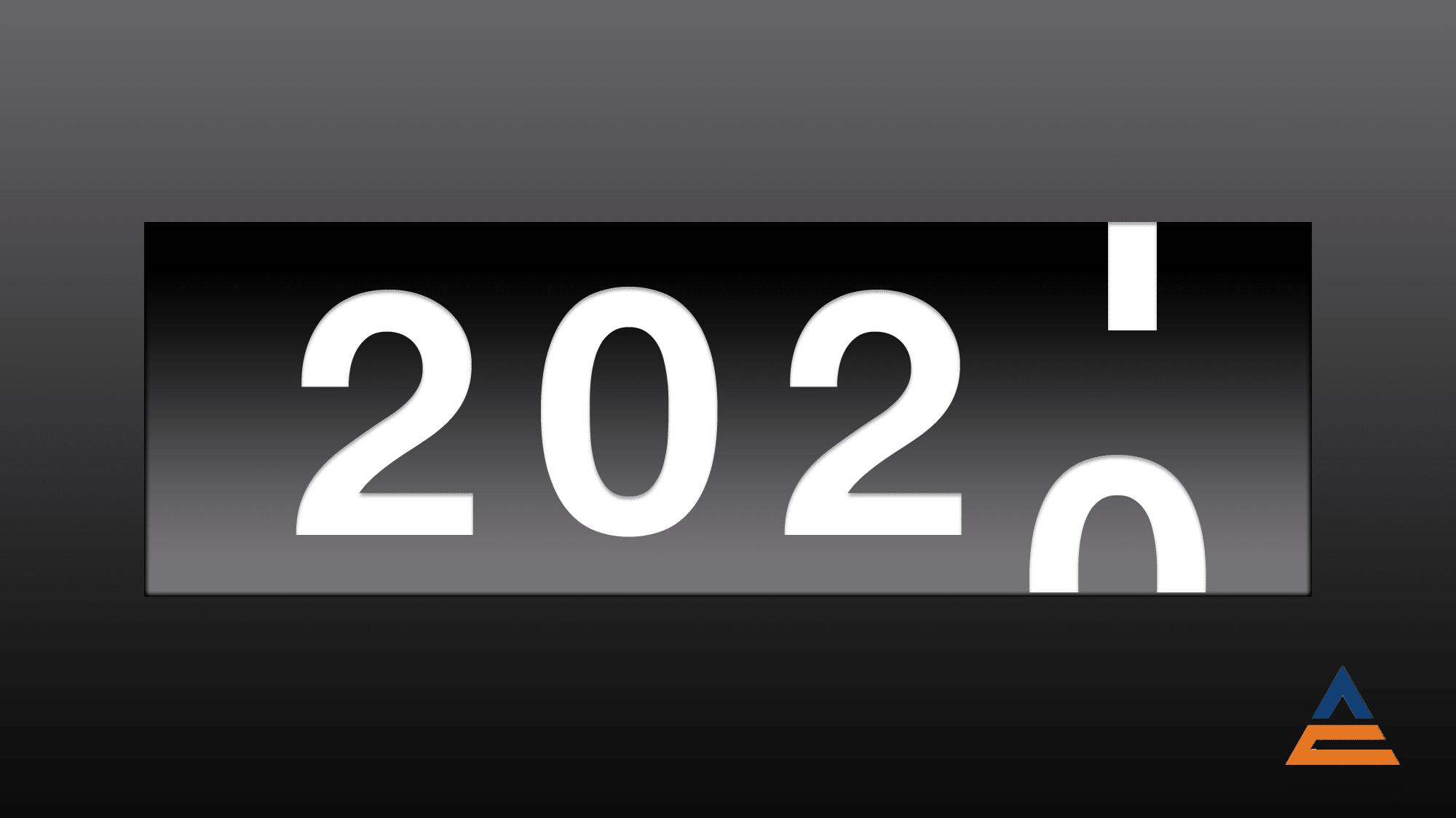 2020 was an unprecedented year. In the process, the Corona pandemic had an impact on each and every one of us, whether personally or professionally, that we would not have thought possible just 12 months ago. Nonetheless, there are things to be prepared for. For this reason, as in previous years, we would like to take this opportunity to inform you about upcoming changes that 2021 will bring and that may have an impact on your work in purchasing and supply chain.

The supply chain law is expected

We have already reported in the past on the German government’s planned Supply Chain Law. A set of rules with specifications on binding due diligence obligations with regard to human rights and environmental protection is planned, which will oblige companies to analyze, prevent and document compliance with these within their global value and supply chains.

The German government is expected to pass the Supply Chain Law in the coming year. However, details still need to be worked out. According to EU Justice Commissioner Didier Reynders, a proposal from the EU for a European regulation is also expected.

The EEG levy to cover the cost of electricity remunerated under the Renewable Energy Sources Act (EEG) will fall at the turn of the year from 6.756 cents/kWh at present to 6.500 cents/kWh in the future. The reduction is due to a federal subsidy under the economic stimulus program to deal with the consequences of Corona. The federal government has already announced a reduction to 6.0 cents/kWh for 2022.

At the same time, the CO2 emissions trading system (ETS) will be launched in Germany for the heating and transport sectors at the beginning of January. The measure is part of the German government’s Climate Protection Program 2030. It obliges companies that place heating oil, natural gas, petrol and diesel on the market to purchase certificates for pollution rights for the greenhouse gas emissions of these fuels. The price for a metric ton of CO2 will initially start at 25 euros and be gradually increased to 55 euros by 2025, before the certificates are to be auctioned off following the introductory phase. The new CO2 price will make the consumption of fossil fuels more expensive. In the coming year, the price of a liter of diesel is expected to rise by 8 cents.

In addition to the statutory minimum wage, some industry minimum wages will also be adjusted in the coming year. For example, the minimum wage in the building cleaning trade will rise to 11.11 euros/hour from Jan. 1, 2021, and to 15.20 euros for glass and facade cleaners.  The journeyman roofer’s wage (corner wage) is to be increased by 0.40 euros to 19.52 euros from 01.10.2021.

The sales tax returns to its old value

The temporary reduction in value-added tax in the second half of 2020 will end on January 01, 2021. The old tax rates of 19% or 7% (reduced) will then apply again. Admittedly, the value-added tax or sales tax is a consumer tax, so the increase has no direct impact on the company’s success. Nevertheless, companies are responsible for paying it to the tax office. The basis for the calculation of VAT and its display on invoices is the date of completion of a delivery or service. If this falls in a period after 01.01.2021, 19% VAT must again be charged on this.

The solidarity surcharge is largely eliminated

In 1991, the solidarity surcharge was introduced in Germany to cover the costs of building up the new federal states. From 2021, it is now to be greatly reduced. The main beneficiaries are employees, except for top earners with annual salaries of around 74 k€ and above, but also partnerships, sole proprietorships and sole traders who are subject to income tax. Corporations are still required to pay the full amount. In total, the Federal Ministry of Finance assumes that 88 percent of tradespeople will be completely exempt from the solidarity surcharge.

The BREXIT takes its course

After the United Kingdom’s withdrawal from the European Union on February 01, 2020, both sides negotiated until the end about the future relations following the transition period, which ends at the turn of the year and is not to be extended. At the time of going to press, there was still no final outcome to these negotiations, meaning that an agreement can no longer be ratified by the end of the year, according to the EU Parliament. Nonetheless, the parties plan to continue the talks. A hard Brexit without a trade agreement will result in tariffs and trade barriers.

On November 3, the USA voted. The winner is Democrat Joe Biden, who will be inaugurated as the 46th U.S. president on January 20, 2021, replacing Donald Trump, who refused to recognize Biden’s election victory until the very end. With the new president, experts see clear opportunities for improved relations between the United States and Europe, after the outgoing president predominantly invoked his „America First“ credo and thus contributed to an escalation of the trade conflict.

The car tax is reformed

The Motor Vehicle Tax Act will also be amended at the turn of the year: New rates will apply to newly registered passenger cars from this date, which will affect the CO2-measured part of the tax and can therefore have a direct impact on fleet costs in companies. Above all, SUVs and sports vehicles with high fuel consumption will be taxed more heavily in the future.

The past year has shown us that we cannot be prepared for everything. Like the whole world, we hope for a fundamental containment of the pandemic in the coming months and a return to (new?) normality as far as possible. We therefore wish you a good and successful year 2021. Stay healthy!

Turn of the year – 5 reasons to deal with material group management a...

Agile procurement consulting – Which path is right for you?
Nach oben scrollen
This website uses cookies. If you continue to use the website, we will assume your consent.OK