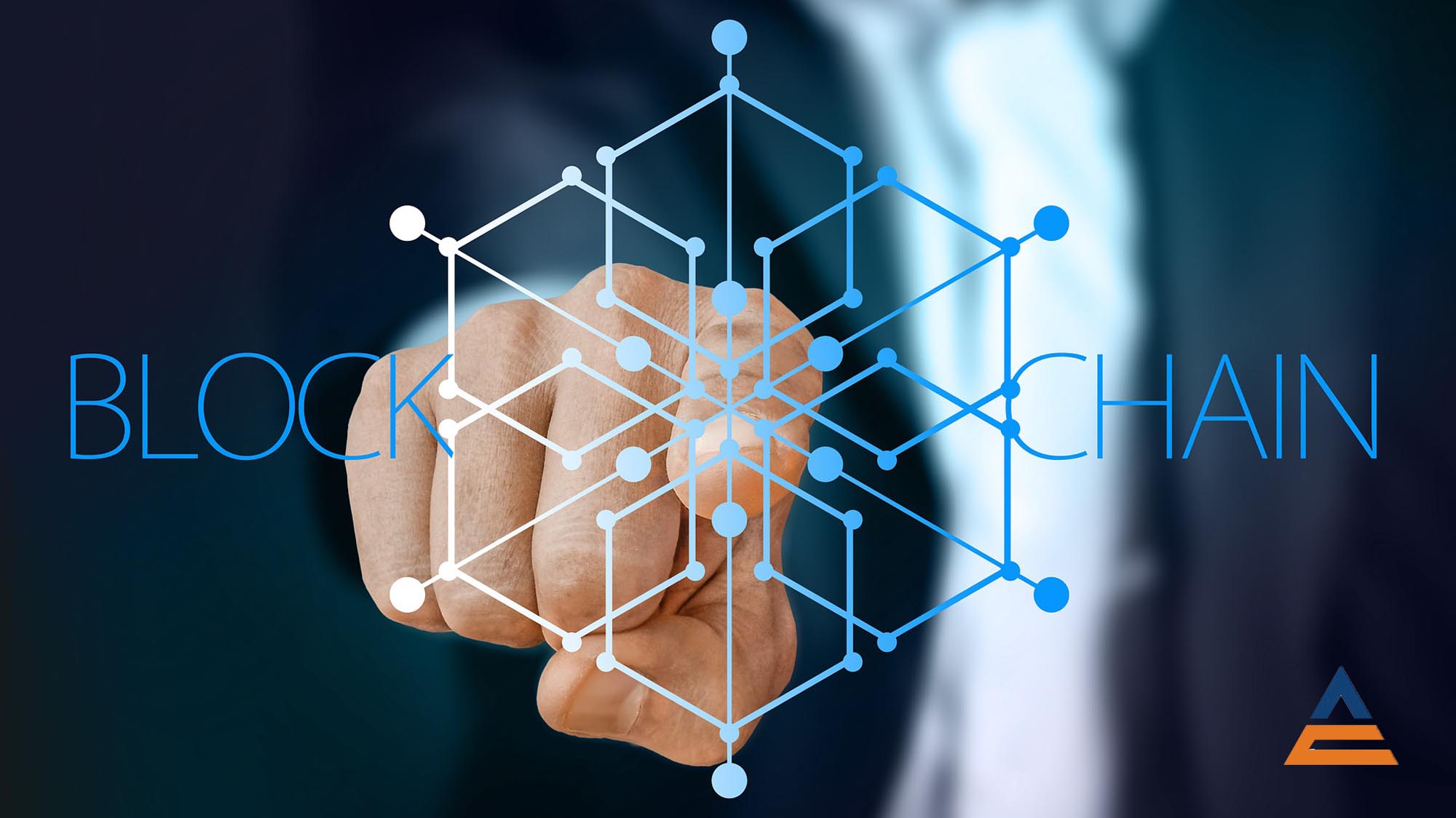 Why is everyone talking about Blockchain?

Dare the following experiment: go to a magazine store of your choice and randomly take a business magazine from the stand. Whether manager magazine or FOCUS-BUSINESS: browse through the pages and you will inevitably come across buzzwords like artificial intelligence, blockchain or RPA. Often enough, however, the following articles aren’t really revealing if you’re just looking for something as banal as a definition. But it shouldn’t be that hard – should it?

Blockchain reduces uncertainty for economic transactions. It is an alternative to regulation by third parties and technically it is no more and no less than a decentralized database mirrored in a complex network on many different computers. The entries in this decentralized database are combined in blocks and linked with each other. New database entries are provided with a cryptographic signature and attached to the previous block. This creates chains of individual information blocks, so-called blockchains.

Decentralized networks as the basis for new data management

Classically, data management and communication in most cases today takes place via a central server that connects the participants with each other. This is, for example, a mail server, a bank with its server for money transactions or a cloud service. The weak point is the security of the respective central server, which can hardly or only with difficulty be evaluated by outsiders. For this reason, blockchain technology is used to set up a decentralized network in which all data is cryptographically encrypted by an application, distributed in a network of computers with equal rights and stored there redundantly. By encrypting and splitting the data into small units, manipulation or theft of the data becomes almost impossible or at least economically unviable.

Transparency with the help of the open book

All states and transactions in the network are transparently recorded and linked to each other for all participants. Ownership and transactions are visible to all participants and can be evaluated at any time. The given transparency ensures the highest possible degree of information availability for all parties and thus a minimum of uncertainty. In the next step, the principle of the open book is linked to the idea of the decentralized network and further developed. The book is not kept decentral, as one might expect, but Blockchain goes one step further. The decentralized participants keep synchronized, identical copies of the book and thus ensure the greatest possible security and high data quality. The requirement for high data quality is permanently monitored by so-called „miners“, who verify transactions and transfer them to the blockchain against small financial compensation.

The advantages of the blockchain technology are primarily the protection of large amounts of data by means of encryption and access management and the possibility to collect and analyze large amounts of data across companies. However, the blockchain still offers little individual scalability and implementation is difficult due to the large number of authorizations to be managed.

You are interested in digital transformation and want to make your company fit for the future? Talk to our experts about challenges and concrete potentials.