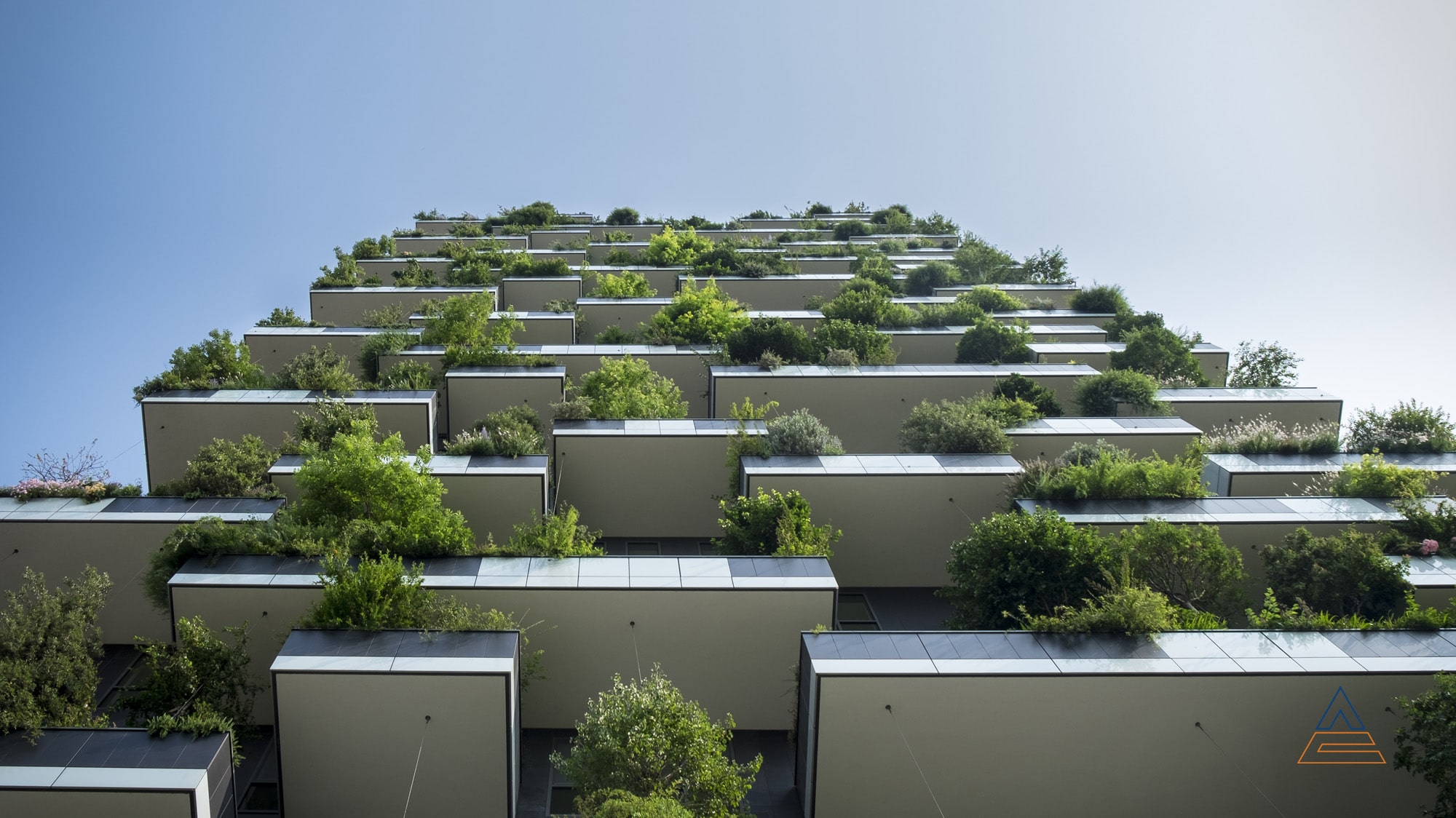 Did you know…?! Facts about sustainability

Many times, in the past we have blogged on sustainability topics. We are all aware that we have to act to make the world a good place for the generations to come. This awareness is therefore steadily gaining ground among consumers (keyword Fridays for Future), politicians (Supply Chain Act, CO2 pricing) as well as in the strategy of companies (Corporate Social Responsibility).

CO2-balance, Scope 3 emissions, supply chain law, supply chain management… procurement is affected in many places when it comes to sustainability. For a change, however, we don’t want to go into the explicit impacts in procurement at this point, but instead have compiled a few interesting facts on the topic of sustainability below that might be of interest to you, both professionally and privately.

Did you know that…?!

… each person is allowed to cause two tons of CO2 so that the greenhouse effect is not intensified? Electricity consumption, heating requirements, consumption and eating habits, and the means of transport used all play a role here, as do public emissions over which the individual has no direct influence. According to data from Statista, the international average of CO2 emissions per capita in 2018 was 4.8 tons, ranging from 1.71 tons in India to 31.27 tons in Qatar. The average German produced 11.6 tons of CO2 in 2020.

… butter causes 0.92 kg of CO2 emissions per 100g, margarine 0.18 kg? Beef emits 1.23 kg of CO2 per 100g, the comparable amount of chickpeas 0.13 kg. On behalf of Unilever, the ifeu Institute has compiled a comprehensive CO2-calculator for a wide range of foods, from which these values can be taken.

… more plastic is being produced than ever before? The WWF has calculated that the production of plastic has increased twentyfold since the 1960s – 4.9 billion tons lie in landfills or in the environment. The consequences are well known: Littering of the world’s oceans and nature, absorption of microplastics in our water and food, and thus a threat to flora and fauna.

… in the use of capsule machines for coffee, it is not the resulting mountain of waste that has the greatest influence on CO2 emissions, but the way in which the end user procures the capsules? That is, how far is his trip to the supermarket? Does he use the car? Does he buy only the capsules or are they part of his weekly bulk purchase? Or does he have the capsules conveniently delivered to his door by parcel service? We came to this conclusion together with an electronics manufacturer as part of a project. This aspect can therefore have a significant impact on the Scope 3 emissions of a company’s carbon footprint.

… you pay 2.79 euros for 500 grams of minced meat in the discount store, but at the same time incur costs of 7.26 euros? This is the conclusion reached by the discount grocer Penny in cooperation with the University of Augsburg. True cost accounting considers not only the production costs, but also the overall social impact of a product, including ecological and social follow-up costs. In the case of minced meat, true pricing also considers the climate gases emitted by the cows, as well as the energy required for production and the land use changes caused by the production of animal feed.

… more than 1.71 million farmers and workers are united in Fairtrade-certified producer organizations? This is an increase of about 30% compared to 2013, producing mostly coffee, tea and cocoa, but also flowers, sugar, cotton, bananas and other products. Fairtrade is particularly committed to better prices for small farmers and decent working conditions for employees on plantations in developing and emerging countries.

… Corona has caused a digitization boom? Yes, you knew that. Many business meetings last year were held online via video conferencing instead of present on site to avoid contacts. The German Travel Management Association (VDR) also expects business travel to fall by around a third in the post-pandemic period, which could save around three million tons of greenhouse gas per year in Germany. However, it should not be forgotten that the digital world also causes climate costs through the infrastructure of data centers, the power consumption of devices and the growing mountain of electronic waste. According to a study by the German Transport Club and the Borderstep Institute, a video conference is nevertheless more climate-friendly from an alternative journey of 5 km.

… about 10% of the electricity bill of a private household is caused by devices in stand-by mode. For example, a monitor or stereo system alone consumes 10 watts, and a cell phone charging cable that is uselessly plugged into the socket consumes another 1 watt.

… CO2 compensation is becoming a fundamental part of our society? The idea behind it is that the same amount of CO2 is saved elsewhere that was consumed through consumption. The non-profit organization Tree-Nation, for example, where citizens and companies can plant trees to compensate for their emissions, has so far planted over 8.5 million trees in 90 projects worldwide, thus making a corresponding contribution to reforestation.

How the quest for sustainability is changing the supply chain