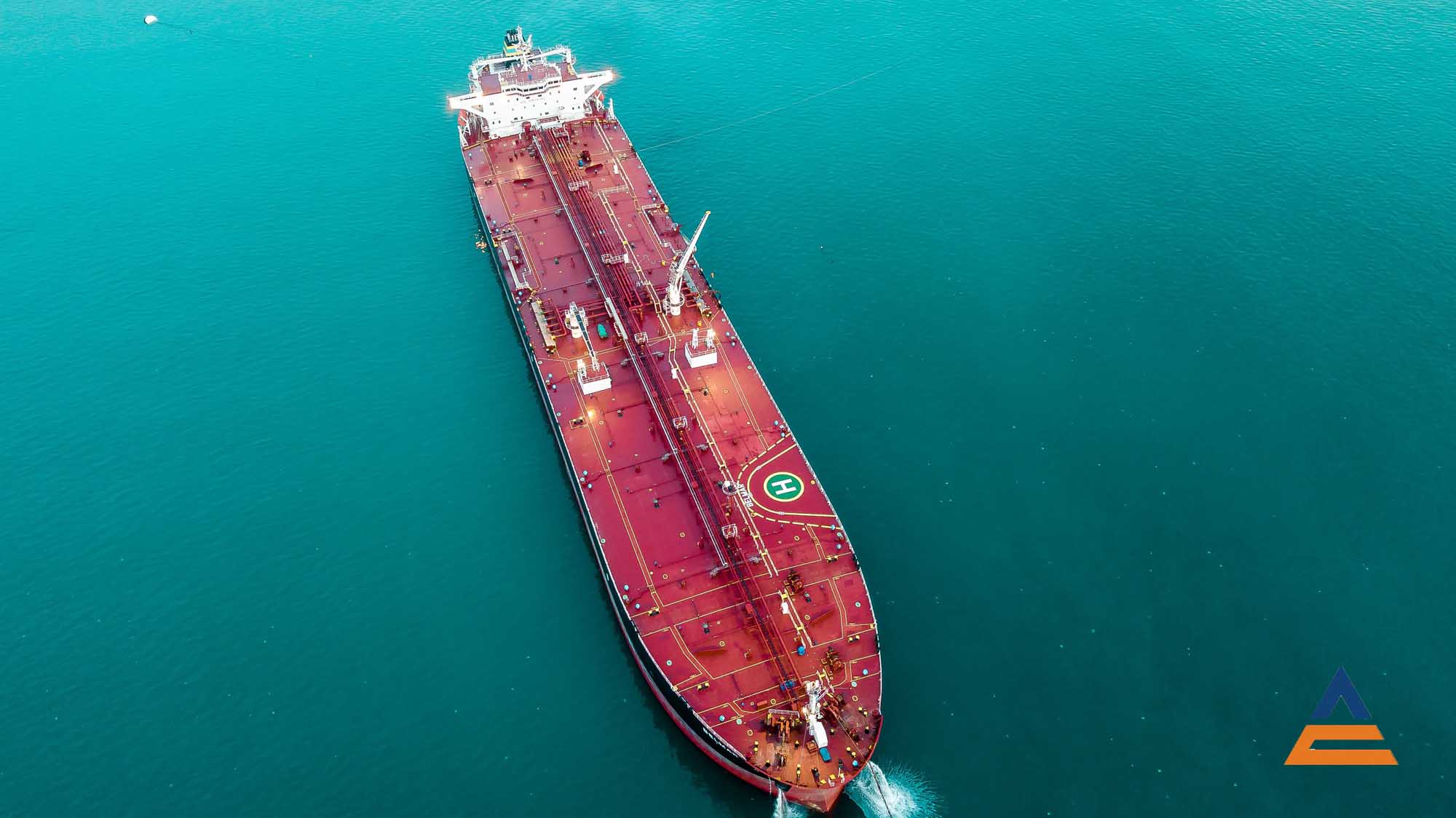 Faced with cyber incidents, natural disasters and political decisions… How resilient is your supply chain?

Global companies should be used to all kinds of calamities. After all, there’s always something going on somewhere on the globe. Even events with a lower probability of occurrence can have a significant negative impact on operations in an emergency. The results of a survey conducted by insurer Allianz in over 80 countries show that the risk of business interruptions and cyber incidents has increased enormously by 37% each. The cost of fire damage is estimated at around 180 billion euros worldwide. In the meantime, however, cyber damage has overtaken fire damage, with Allianz estimating the damage at 500 billion euros per year (source: Allianz Risk Barometer 2019).

For years, hackers and cybercriminals have been focusing on companies around the world. Identity and data theft are particularly popular in computer crime – no wonder that cyber-risk insurance is becoming more and more fashionable. The consequences of a hacker attack through claims for damages, operational failures etc. are often more serious than the actual attack. Not to mention the image damage to be expected. Example Yahoo: In September 2016, Yahoo had to admit to the biggest hack of all time; the accounts of almost one billion Yahoo users were compromised. Names, e-mail addresses, telephone numbers, birth dates and encrypted passwords were tapped. Example Dyn: A DDoS attack on the DNS provider Dyn in October 2016 causes a commotion. With the help of a botnet – consisting of thousands of inadequately secured IoT devices – three Dyn data centers were shut down. Amazon, GitHub, Twitter, the New York Times and some other large websites are not accessible for hours.

Example China: The 2008 Olympic Games in Beijing also had a massive impact on German companies because the Chinese government rigorously closed roads (including important transport routes) over a long period of time. Take Peru, for example: the already rudimentary infrastructure is regularly further destroyed when the natural phenomenon El Ninjo rages – as last happened in March 2017. Not only locals are then affected by landslides and floods: Transports arrive late or not at all at the hubs on the Pacific Ocean and at Peru’s borders with its five neighboring states. Example France: When French tank truck drivers refused to drive in May/June, there were bottlenecks in fuel supplies in the greater Paris area. The oil company Total reported: Almost every fourth of its own 340 petrol stations in the capital region of Ile-de-France was temporarily out of commission. Take Iceland, for example: the volcano Eyjafjallajökull erupted in 2010. Ash clouds paralyzed air traffic in large parts of Europe for several days. Around 100,000 flights were cancelled. In a study carried out by Oxford Economics, Airbus determined that the economy suffered losses of around five billion dollars. Even though Iceland, with around 320,000 inhabitants, experiences a volcanic eruption every five years on average (according to „Salzburger Nachrichten, 25.7.2014), the severity of the Eyjafjallajökull eruption was a shock for companies all over the world. But also, a salutary one?

Effects of the political framework

Let us look at the increasing political imponderables. When politicians like Trump, Kim, Erdogan and Putin make threats, it is important to listen carefully. Take the USA, for example: the American president does not want to let go of the protective wall on the border with Mexico. In Iowa he presented an „idea nobody has heard of before“: a border wall with solar panels to finance the construction with the generated electricity. This may please the solar industry, but it underscores the latent threat to the economy posed by separation and protection.

Many companies still have room for improvement …

The increasing networking with global supply partners makes relationship management more and more complex. Those who have suppliers in their network, even at remote locations around the world, make their own products and services more susceptible to specific incidents of all kinds. Suppliers who produce in earthquake zones or on the coast are more naturally endangered than supposedly safe service providers in the interior of the country. Do you know the most important and susceptible supply paths? It is not enough just to thoroughly check the quality factor. We must look to the future. Weighted financial data is just as much in demand as information on the influences of markets, the environment and politics.

Some events are predictable – and therefore categorizable. Professional methods make it possible to calculate scenarios, characteristics and economic effects. Why then, however, are many companies not able to adequately manage the process steps in terms of selection, identification, analysis, evaluation and development of suppliers based on a detailed strategy?

Regardless of size or industry, those companies are pioneers who identify supplier management paired with risk management as value drivers and consistently implement a strategy. The management of global supply chains should be based on a central database that also integrates components such as upstream suppliers and risk assessment. Important: It is not the number of implemented tools that is decisive, but the intensity of use by the employees to be trained. And: The software must fit into the overall strategy.

Recycling and circular economy – why buying second-hand can be a sensible...
Nach oben scrollen
This website uses cookies. If you continue to use the website, we will assume your consent.OK