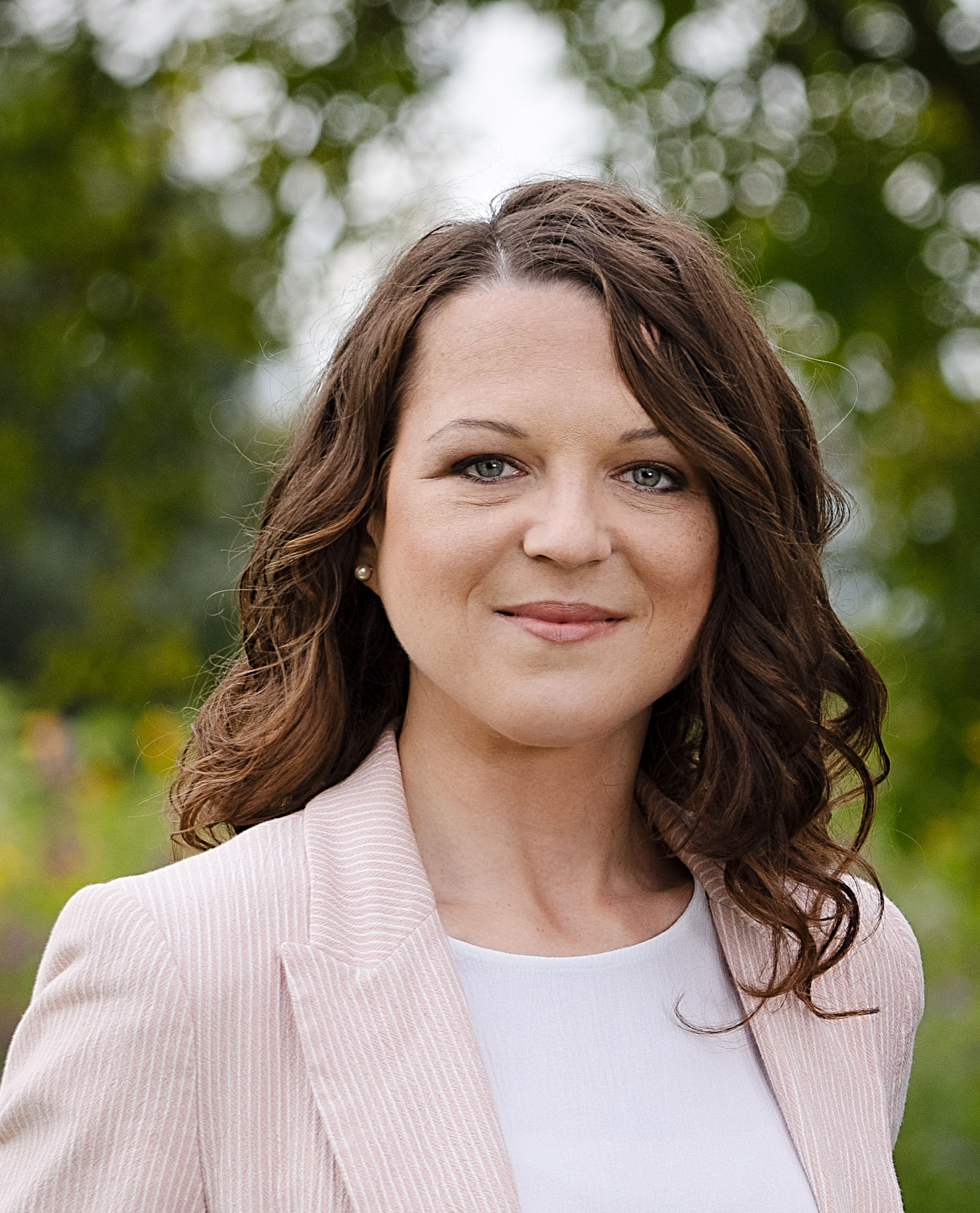 Corona 2020, Ever Given 2021, Ukraine War 2022 – time and again, unplannable events influence our private and professional lives. But in addition to these unpredictable events, year after year there are also known innovations that you can prepare for. As always, we would like to take this opportunity to inform you about upcoming changes in 2023 that may have a direct or indirect impact on your work in purchasing and supply chain.

The time has come! On 01.01.2023, the Act on Corporate Due Diligence in Supply Chains will come into force. It defines the due diligence obligations for companies regarding human rights and environmental issues in their own ranks as well as for direct and indirect suppliers. In this context, it obliges companies to minimize and end risks and violations as well as to report on these efforts. In a first step, starting in 2023, it will apply to companies with 3,000 or more employees; from 2024, the threshold will be lowered to 1,000 employees.

But take note: Even if your company is not directly affected by the law due to its size, you can expect that your customers will pass on their requirements imposed by the law to you as part of their supply chain.

In particular, the Russian war of aggression on Ukraine and the associated energy crisis have driven up the inflation rate immensely in the past year. Here in Germany, it reached double digits in September for the first time since the post-war years. The main drivers of inflation are energy (heating oil, electricity, petrol), but there have also been drastic price increases in public transport and food.

In their report published in November, the economic experts “Wirtschaftsweisen” assume that the inflation rate is not expected to decrease noticeably in 2023 either (+7.4%) and expect a recession for Germany with a declining gross domestic product of 0.2%.

In order to get a grip on inflation in the energy sector in particular, the federal government has passed draft laws for the electricity and gas price brakes for households and the economy. Accordingly, industrial customers will receive 70 per cent of their natural gas consumption in 2021 from their suppliers at a guaranteed 7 cents per kilowatt hour from January 2023. For heat consumption, the price will be capped at 7.5 cents per kilowatt hour, also for 70 per cent of consumption in 2021. For the remaining consumption, industry will also pay the regular market price.

In 2021, the CO2 Emissions Trading Scheme (EHS) started as part of the German government’s 2030 climate protection program. Companies are obliged to purchase certificates for pollution rights and pass these costs on to their customers in the form of rising prices.

Currently, the levy is 30 euros per ton of CO2 and, according to the original plan, would reach the next level at the turn of the year. However, due to the massive increase in energy costs, the German government has decided to suspend the planned tax increase for 2023, so that the next rise will not take place until 1 January 2024, when it will rise to 35 euros per ton.

In October, the general nationwide minimum wage was raised to 12 euros. A further increase will not take place until 1 January 2024 at the earliest.

The subsidy for plug-in hybrids within the framework of the innovation premium will be abolished completely from 2023, while the premium for battery electric and fuel cell vehicles will be reduced to a total of 4,500 to 6,750 euros (depending on the net list price). From September 2023, this subsidy will also be limited to private individuals. A further reduction or limitation of the innovation premium from 2024 is already in planning. Tax benefits under the company car scheme will remain as before until further notice.

As part of the Financial Stabilization Act for statutory health insurance, contributions will rise significantly next year from currently 14 to 14.6 per cent to an average of 16.2 per cent of gross wages. This will not only be noticeable by employees in the form of lower net income. It will also increase companies‘ ancillary personnel costs.

Whatever may come our way in 2023, planned or unplanned: We look forward to good contacts, exciting projects, challenges to be solved and more. In this sense, we would like to take the opportunity to wish you a happy and successful new year!

Advisory board function in purchasing – Have you already heard about ...
Nach oben scrollen