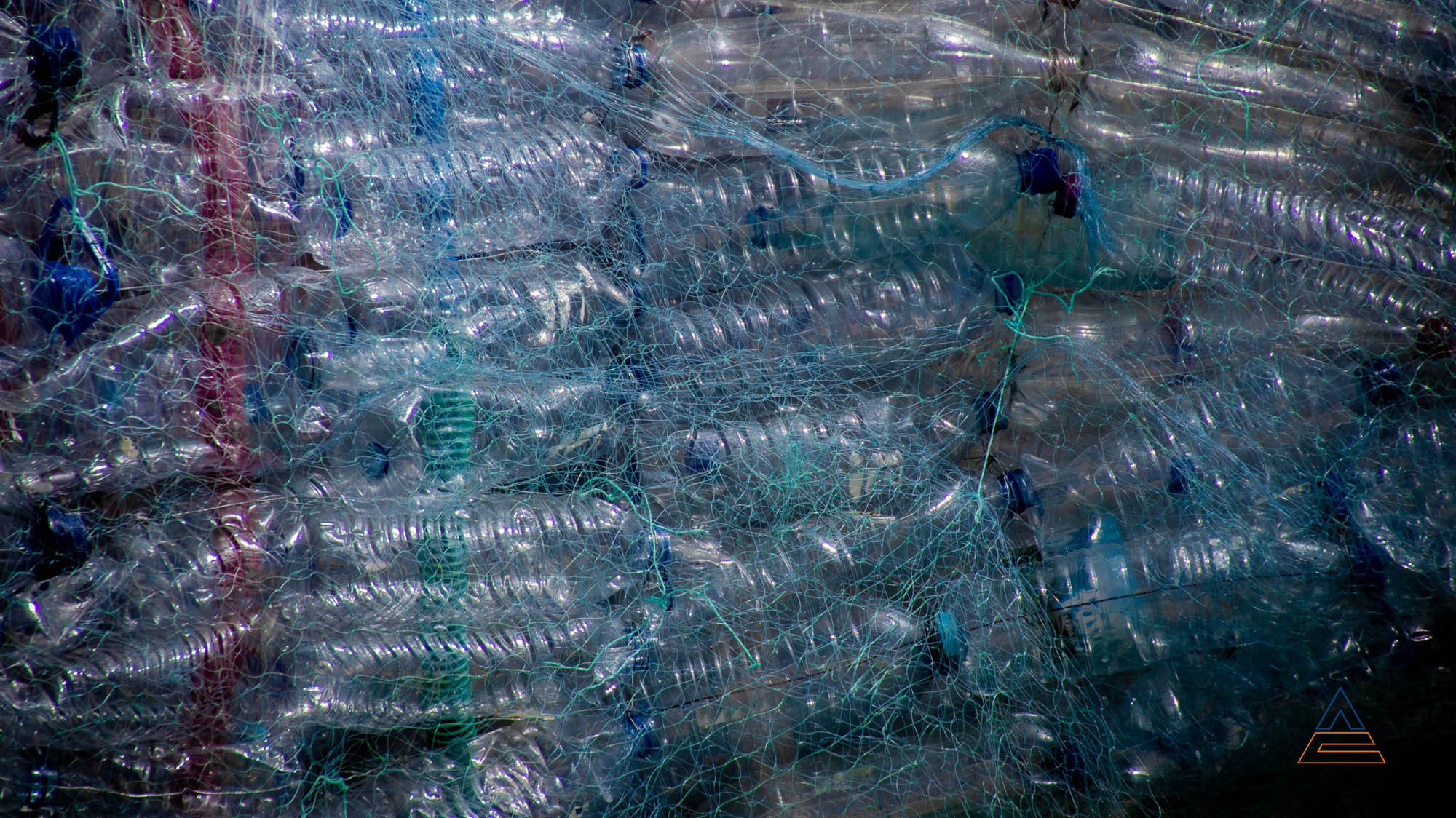 Did you know…?! Continuation of facts on the subject of sustainability

Recently, we compiled a colorful list of interesting facts on the topic of sustainability. Topics included a global comparison of a person’s CO2 emissions, the environmental footprint of individual foods, and true costs accounting. This blog post was very well received. For this reason, we have done further research to bring you a sequel.

Did you know that…?!

… an apple from New Zealand that has traveled halfway around the world by ship can be more climate-friendly than one harvested regionally? The decisive factor here is seasonality. Of course, the domestic apple has the best ecological footprint during the harvest season in late summer or fall. But to ensure that it still tastes fresh and crisp in the following spring, it has to be stored and cooled for months at great expense under special atmospheric conditions and with high energy input, so that its counterpart from overseas actually produces fewer greenhouse gases in this case despite long transport distances. The most sustainable rule of thumb is therefore not only regional, but also seasonal.

… an average of 2,495 liters of water are used to produce a conventional white cotton T-shirt? This was the conclusion reached by the Technical University of Berlin in a study last year in which it reconstructed the life cycle of the garment in question. This does not yet take into account the ecological impact due to washing and disposal.

… the average meat eater causes emissions of 1,730 kilograms of CO2 per year? In comparison, a vegetarian eats 1,280 kilograms and a vegan eats 1,040 kilograms. These differences have been determined by the German online portal Statista on the basis of the Co2 calculator of the Federal Environment Agency. A study of the University of Oxford under the scientist Joseph Poore comes to the conclusion that the renunciation of meat and dairy products can lower the Co2 footprint of a person by 73%.

… the company Rügenwalder Mühle now sells more meat substitutes than classic sausage? The company from Lower Saxony was one of the first meat processors to enter the production of veggie substitutes in 2014.

… the can deposit earns disposable fillers and retailers hundreds of millions of euros every year? Originally, when the deposit was introduced in 2003, the German government intended to strengthen the resource-saving reusable system by reducing the number of disposable bottles and beverage cans. However, the opposite has occurred: The share of PET disposable bottles and aluminum cans, which have a significantly worse eco-balance than reusable deposits that can be refilled up to 50 times, increased by about 25 percentage points between 2004 and 2014 alone. NABU estimates that around 4% of single-use bottles and beverage cans are not returned, resulting in a so-called deposit slip of around 180 million euros.

… sustainability also plays a role in savings? In the case of sustainable investments, it is not only the classic financial objectives such as security, return and liquidity that play a role, but also ESG criteria. Ecological-social investments invest, for example, in the development of renewable energies or exclude support for child labor or arms deals.

… an elevator that travels five floors with a passenger load of 100 kilograms requires about as much electricity as a toaster that is in operation for ten minutes? This is not only good for your health, but also for the environment.

… around 32,000 disposable cups for hot drinks are consumed every hour in Germany, i.e. 2.8 billion cups per year? That’s what German Environmental Aid (Deutsche Umwelthilfe) has calculated. Coating the inside of all paper cups plus lids requires 22,000 tons of crude oil annually. The cardboard used causes a further enormous resource consumption of 29,000 tons of paper, which corresponds to 43,000 trees.

… the proportion of women on the boards of German companies has doubled in the five years since the Act on the Equal Participation of Women and Men in Leadership Positions (FüPoG) was passed in May 2015? However, it remains at a low level of 10.7%. For this purpose, FidAR (Frauen in die Aufsichtsräte e.V.) annually surveys 188 listed companies. According to the study, the proportion of women on supervisory boards in 2020 is 32.2%, compared to 19.9% in 2015.

Sustainability for your corporate success

Sustainability in the sense of responsible ecological, social and societal conduct has recently become a central issue that no one can avoid, and this trend will continue in the future. How companies deal with this issue is therefore a decisive competitive factor.

We too can see that the number of projects and services requested from us in this area is steadily increasing, and we are convinced that corporate sustainability will become one of the most important economic success factors in the coming years. Against this background, we have developed the Serverate project. Here we develop individual sustainability strategies together with our customers, taking into account economic, social and ecological aspects.

Maverick buying – the enemy in your own ranks
Nach oben scrollen